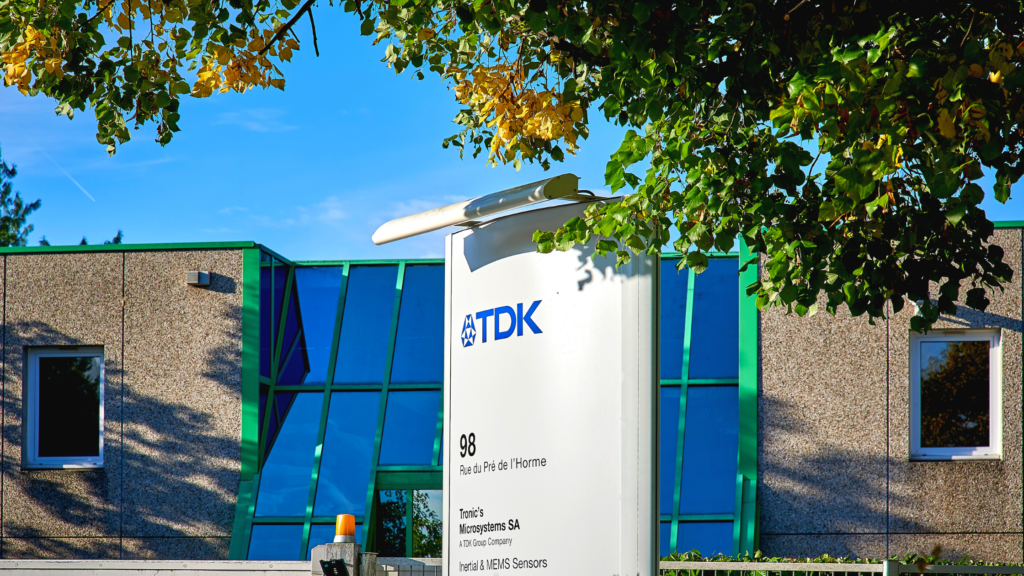 Tronics’ US subsidiary certified to ISO 13485:2016 for medical devices 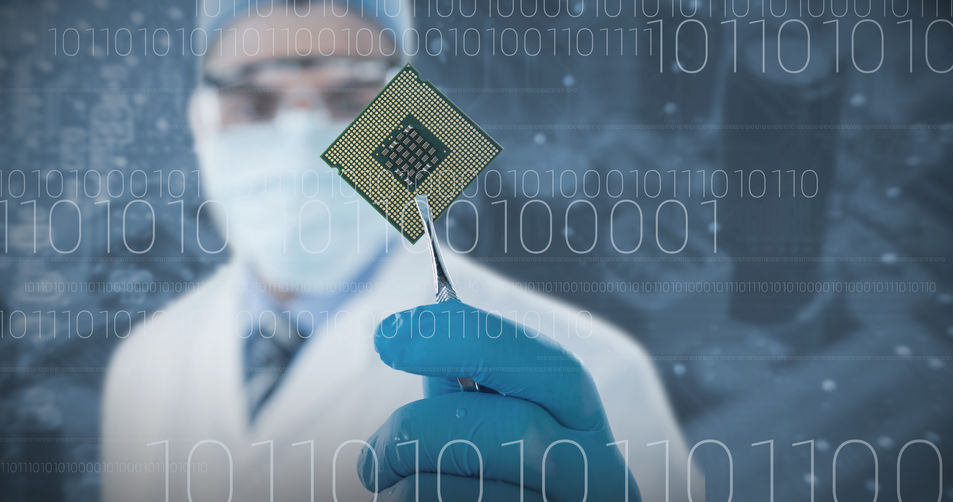 Tronics, a TDK Group Company that manufactures custom MEMS products and standard inertial sensors, announces that its US subsidiary located in Dallas, Texas, is now certified to the ISO 13485:2016 quality management standard for medical devices, following the comprehensive audit of its quality management system by a global quality assurance and risk management auditor. Compliance […]

VIEW ONLINE: Link to ActusNews  Tronics, a TDK Group Company that designs and manufactures innovative nano and microsystems, has announced the opening of a MEMS production facility located in Addison, Texas, near Dallas. The fab expands Tronics’ MEMS development and manufacturing capabilities in North America. Tronics aims to utilize the full control of its manufacturing assets […] 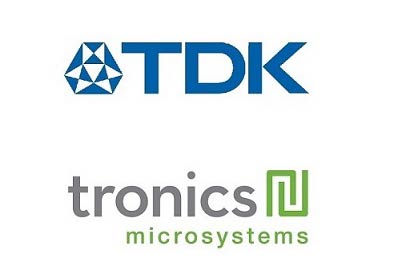 TDK is accelerating its expansion of strategic growth products by business collaboration with strategic partners and M&A. 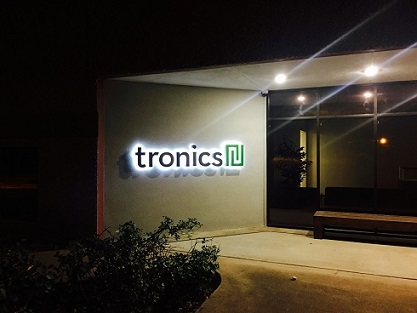 Tronics announces the signature of an industrialisation contract with an innovative supplier of medical devices for wearable applications. This new milestone provides the company with additional manufacturing potential in North America 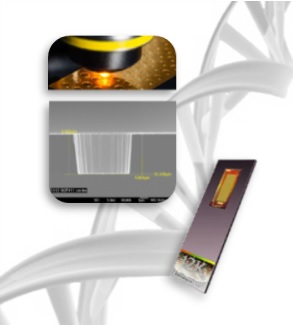 VIEW ONLINE: Link to PRWeb  Tronics, a designer and manufacturer of innovative nano and microsystems, is deploying its growth strategy to benefit from the significant growth expected in healthcare applications, focusing on BioMEMS: “In Yole Développement’s May 2015 Status of the MEMS Industry report, we estimate that the BioMEMS market will grow sharply and reach $6.6B […] 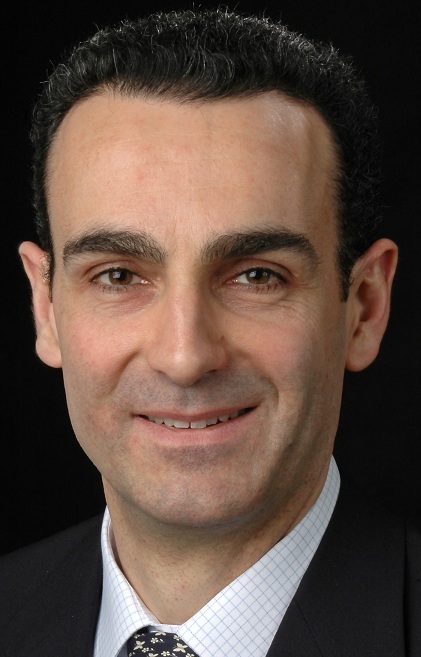 VIEW ONLINE: > Article source  According to our research, the MEMS market for medical applications is currently approximately $2.1 billion, and is projected to grow at double digit rates for the next decade. Since MEMS based motion sensors for consumer applications are rapidly getting commoditized, medical MEMS may represent the most lucrative emerging opportunity for MEMS […] 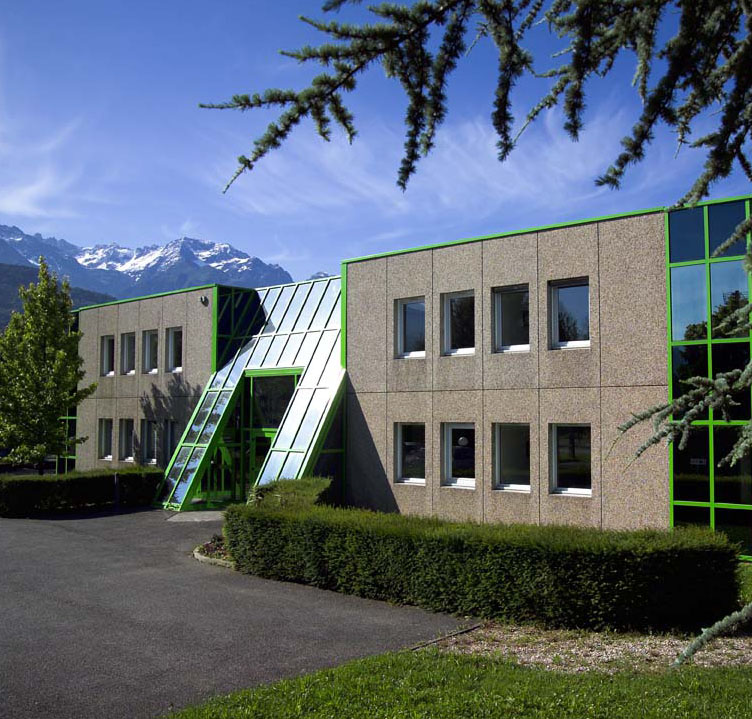 Tronics Invests in Innovative Technology to Support its Developments and Ensure Process Compatibility in its Two Fabs GRENOBLE and ORSAY, France, and Dallas, U.S.A. — May. 26, 2010 — Nanoplas, a leading global supplier of HDRF© Plasma Processing Equipment for MEMS, 3D Semiconductors and III-V compounds, today announced that it has installed multiple tools in […]