At Tronics we have more than 25 year’s experience in manufacturing high performance inertial MEMS devices built on thick SOI wafers and reliably encapsulated in hermetic wafer level packaging. We offer a library of proven technology blocks, acquired through extensive development and qualification efforts and consolidated by years of mass production under SPC and automotive IATF16949 certified quality system.

Pioneer of MEMS on thick SOI over cavity

We were pioneer in the production of MEMS with DRIE on thick SOI. Building on the foundation of a surface micromachining technology on thick SOI over cavity wafers developed at CEA-Leti in the 1990s for seismic geophones, and augmented by 20 years production of accelerometers and gyrometers, we are a recognized technology leader for inertial MEMS on SOI.

Our core technology of High Aspect Ratio Micromachining by DRIE on thick SOI (from 20µm to 100µm) on cavity (also called C-SOI) enables the stiction-free release of electrostatic comb-driven spring-mass and plates capacitive structures for single-axis and multi-axis inertial MEMS devices such as linear and resonating accelerometer and vibrating gyros in open or closed-loop configuration. 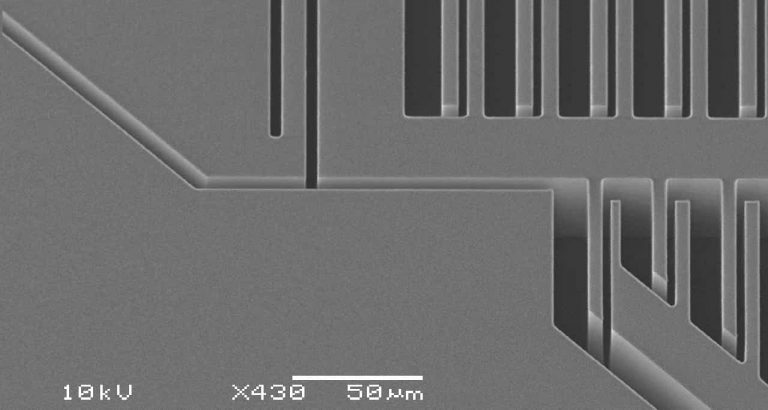 Since our foundation we have always put an emphasis on the protection of our microstructures by wafer level packaging (WLP) to ease customers handling and assembly and ensure the long term reliability of the devices we manufacture. We propose a set of hermetic and vacuum wafer level packaging (VWLP) with metal routing on cap and lateral or vertical vias interconnection solutions that ease the manufacturing and the integration of the MEMS die at the sensor level by our customers.

For resonating and vibrating structures we offer high vacuum wafer level packaging solutions with in-house deposited integrated getter that ensure long term stable and reliable vacuum <10mTorr. Those solutions have been built on a robust foundation and expertise in high vacuum assembly and packaging of MEMS in ceramic packaging with getter. 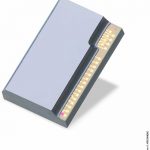 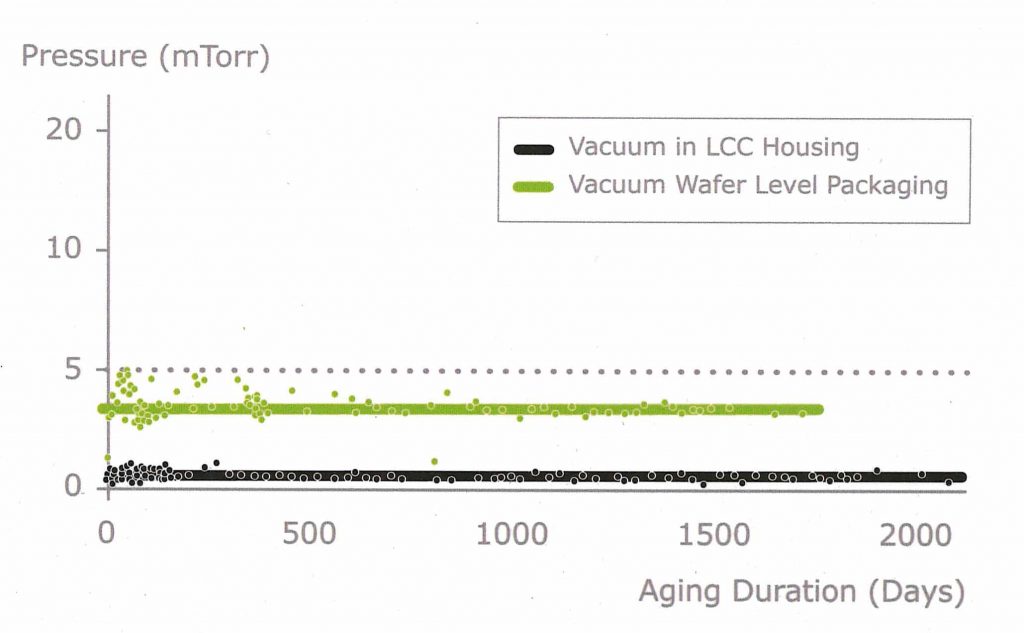 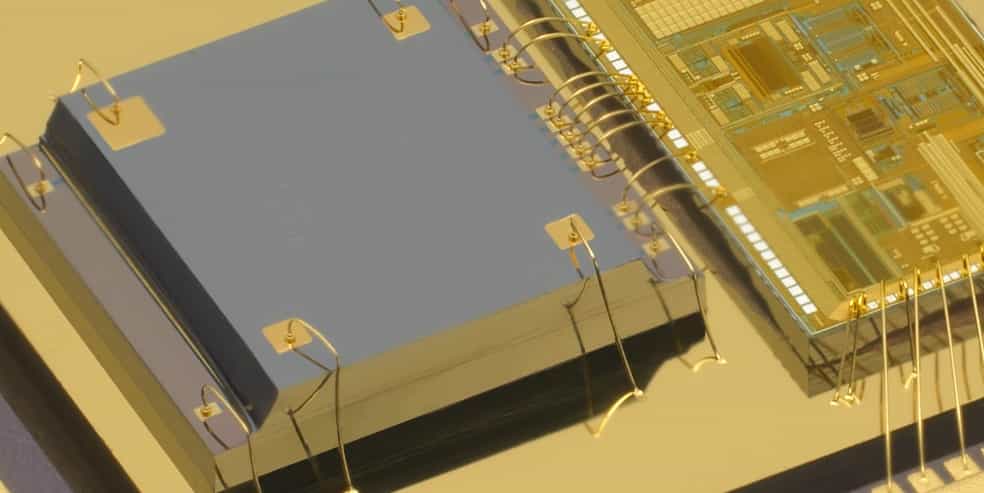 Our in-house assembly and packaging capabilities and competencies enable us to efficiently manage our supply chains to deliver packaged and tested components to our customers. We master soldering, brazing and gluing die attach, side-by-side or stack-die wire-bonding assembly and hermetic or high vacuum <1mTorr with getter encapsulation in ceramic packages. We put a particular care in low stress assembly and thermal decoupling in order to ensure the best possible performance for our customers.

TDK Tronics uses cookies on this website. You can choose and consent to your personal preference cookies under Cookie Settings, where you can also withdraw your consent at any time with future effect and with no disadvantage to yourself. With individual cookies such as targeting cookies, you consent to your data being shared with our partners. Some of them are outside the EU where there may not be the same level of data privacy as in the EU. Find out more about this in the Cookie Guideline and Privacy Policy.
Cookie SettingsAccept AllReject All
Manage consent