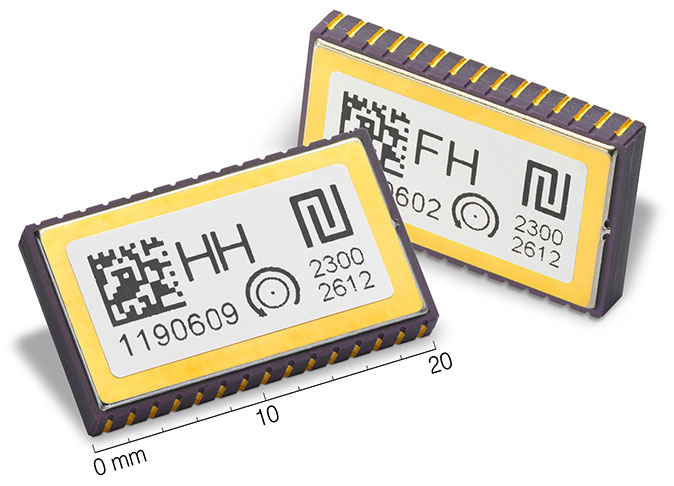 Tronics has been active in the design and manufacture of high performance MEMS gyros for more than 10 years. It is a natural move for the company to take advantage of its know-how and launch its own product in a segment of the gyro market that is currently under-served and typically does not warrant custom development.

Tronics’ new GYPRO2300 was designed for applications in industrial, aerospace, and military markets, which require much higher performance than automotive, without being as demanding as “tactical grade” applications. It is the first in a family of gyros that Tronics intends to position at the forefront of MEMS-based gyro performance.

This product is the result of years of development experience, not only on the MEMS transducer, but also on the ASIC drive and control circuits, as well as the gyro package. Tronics also benefits from its solid experience in manufacturing SOI-based inertial devices operating under high vacuum at the wafer level. Tronics has manufactured and delivered more than a million high performance inertial devices and is a recognized expert in this field.

With a very good bias instability (Allen variance) of 1 degree per hour, an ultra-low noise density of 10°/h/Sqrt(Hz), and an excellent thermal bias stability of +/- 0.05 degrees per second, the GYPRO2300 can, for example, be used for platform stabilization applications. This single Z-axis device is small (0.55 cm3), lightweight (2.6 grams), and has a 24-bit output. The product is manufactured in Grenoble, where Tronics has ample front-end, back-end, test and calibration capacity to serve this high-end market.

The GYPRO2300 was sampled to several key customers in the last few months. It will be officially introduced atElectronica (Nov 13-16th), and will be commercially available in the first quarter of 2013.

Tronics’ CEO Peter Pfluger explains: “This product launch is an interesting step for Tronics as it is the first gyrometer in a product line which could contribute significantly to our revenue in the coming years. Tronics will continue to focus on custom MEMS design and manufacturing projects; however, we will increasingly leverage our experience and launch new standard products for selected growing MEMS markets.”

Tronics’ CEO Peter Pfluger explains: “This product launch is an interesting step for Tronics as it is the first gyrometer in a product line which could contribute significantly to our revenue in the coming years. 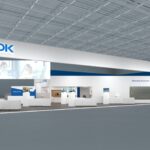